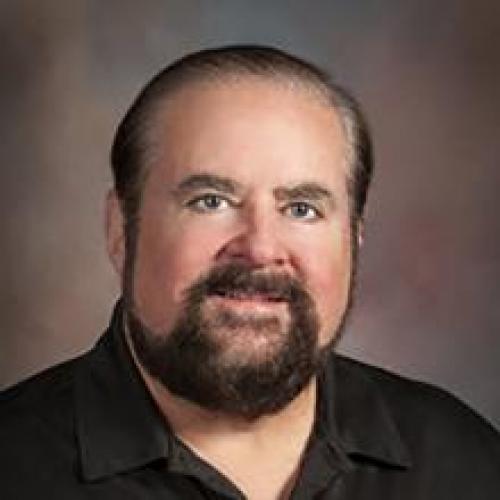 Dr. Lawrence Gans is a Refractive, Cataract and Corneal Surgery Specialist. His surgical expertise includes LASIK, ICL, and other forms of refractive surgery; cataract & lens implant surgery; corneal transplantation surgery, both traditional as well as DSAEK; surgery to remove tumors, and repair of trauma to the anterior segment of the eye. He was among the first surgeons to perform Excimer Laser refractive surgery in the St. Louis area and has since performed over 15,000 LASIK procedures.

He is Board Certified as a Diplomate and Associate Examiner for the American Board of Ophthalmology and was awarded the Achievement Award of the American Academy of Ophthalmology. He is a Fellow of the American College of Surgeons and a member of numerous local, state, national and international medical societies. As an instructor of eye surgery, he has lectured and demonstrated operations in over twelve countries on five continents.

Dr. Gans' innovations in corneal and refractive surgery have been recognized by his peers, as he was named in St. Louis Magazine's list of the Top Doctors in our area and by Who's Who as one of the top doctors in the country.

With over 32 years experience in refractive and corneal surgery, Dr. Gans has been a pioneer in procedures to correct nearsightedness, farsightedness, and astigmatism. He is the President, Medical Director and leader of the refractive surgery team for SureVision Eye Centers and the SureVision Laser Center.